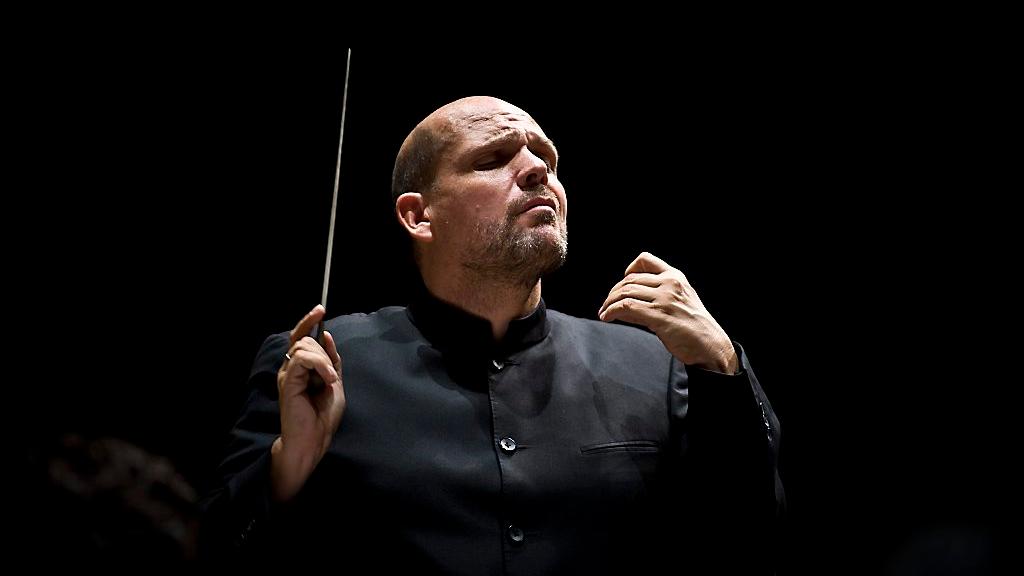 “Two months before you need to start, you already have to start.”

During the break of rehearsals for Die Walküre from Richard Wagner, oboist Aisling Casey and double bass player Wilmar de Visser from the Radio Philharmonic Orchestra (RPO), talk with their honorary chief conductor Jaap van Zweden who pushes the orchestra and himself musically to the limit.

I have it under my belt
Conductor Jaap van Zweden has twelve days with the RPO to work on the 5 hour during Walküre from Richard Wagner. In his own words, 5 hours of difficulties for everybody to overcome. Jaap is satisfied when the orchestra knows all these difficulties. When they know what is gonna come and what to expect and when they know the story. When the orchestra truly understands what is happening during the piece Jaap succeeded.

“You can say to people that it is not right, but the gentleman working in the garden downstairs can say that as well. But what is exactly wrong then?”

A big characteristic of the work of Jaap van Zweden is that everything always has a meaning. Every note that the orchestra plays, every rest, every pianissimo, has a meaning. This is what makes the rehearsals with Jaap so intense, but also so valuable. Looking for meaning is for Jaap the most important thing and if you’re not up for it a 100 procent you might as well go to the beach.

To the last question, about what happens when the conducting ever stops, Jaap answers philosophically.

“Do you know how incredibly grand the silence is? In the end we are all looking for the silence in ourselves, that is what all that noise is for.”

Listen to the PAUZE episode with Jaap van Zweden: