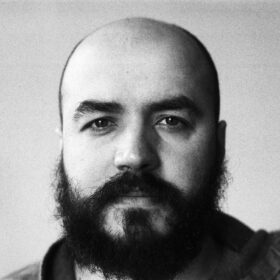 Maxim Shalygin is a composer from Ukraine. He began studying composition seriously at the age of sixteen with Irina Ivashenko. In 2004 he trained for one year with Boris Tishchenko at the N. Rimsky-Korsakov St. Petersburg State Conservatory (RU). He received his first master’s degree in 2010 at the National Music Academy in Kyiv (UA). One year later, in 2011, Shalygin received his second master’s degree at the Royal Conservatory of The Hague (NL), where he studied with Cornelis de Bondt and Diderik Wagenaar. Shalygin’s compositions include chamber, vocal, symphonic, electro-acoustic music, as well as music for theater, ballet and film. He currently lives and works in the Netherlands. 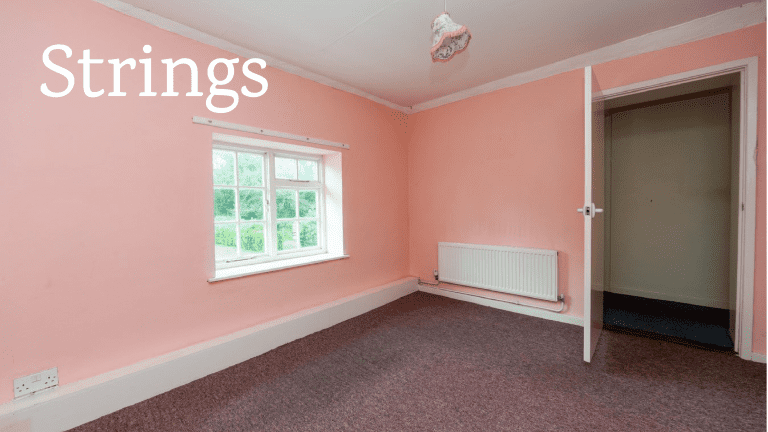 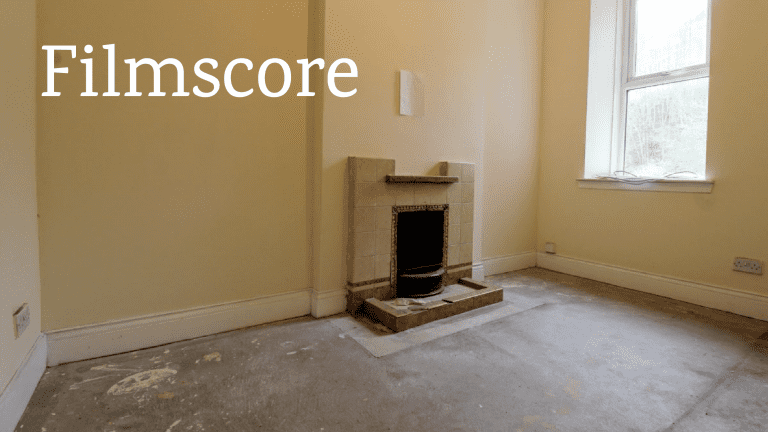