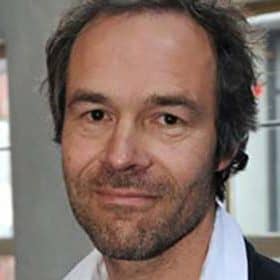 At the age of eight, two years after his first encounter with classical music at the music school in Amstelveen, Joram Lursen started learning to play the violin from Anneke Schilt.
Although his interpretation of Bach’s double concerto in D minor was never very far from being recognizable, he decided to exchange his musical virtuosity for a career in film. His interest in music is still apparent in all his films, working with film composers from in and outside the country. The tracks that were used in Alles is Liefde, selected with Carine van Houten and Kim van Kooten, resulting in two albums of which more than 35.000 copies were sold. At the moment Lürsen is working on the film ‘Bankier van het verzet’, to be expected in 2018. 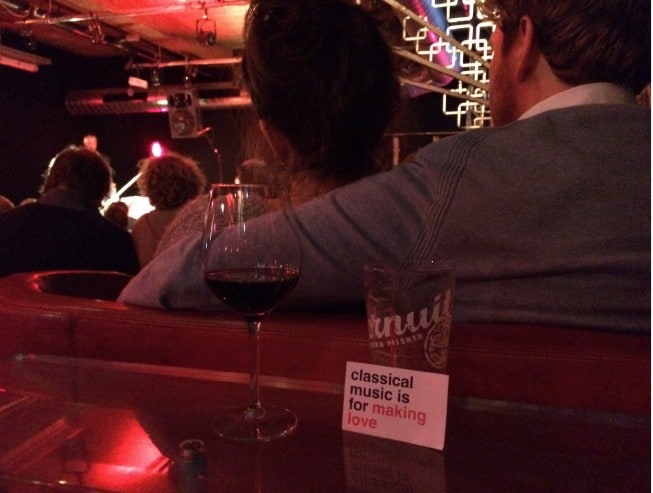